Elite Restoration has been very attentive and timely with their services! A great resource in our area! - Sonja H
Read More/Leave A Review 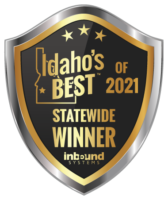 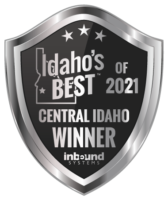 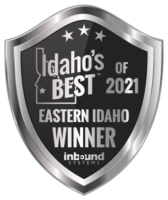 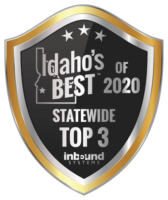 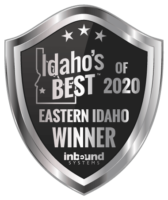 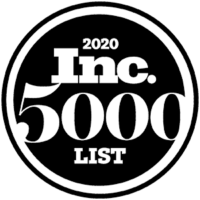 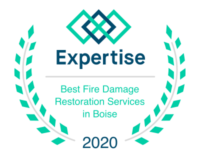 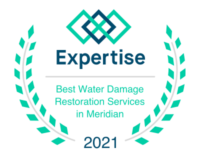 Elite Restoration was recognized as One of “America’s Fastest-growing Private Companies” By Inc. Magazine.

Camp Perkins, a Lutheran Ministries summer camp, located in Stanley Idaho, experienced tremendous amounts of damage after fully replacing the roof in early 2016. During the following winter, the Wood river valley, and Stanley basin experienced an extremely heavy amount of snowfall, a record breaking 38 inches fell in a five-day span. Resulting in a high amount of snow and ice buildup on the structure. Ice dams formed around the perimeter of the chapel, and main structure causing the metal roof sheeting to tear off on the exterior of the building and caused significant amounts of damage to the interior of the structure.

In early March 2017 Elite received the call.  As soon as the snow melted, and Elite was able to gain access to the structure, we immediately began working with the insurance company to rectify the damages done. The Elite crew quickly got to work on the project by fully replacing the roof and installing a new snow melt system and snow retention clips to prevent the damage from occurring in the future. The Elite crew also repaired all interior damage, including sanding and restoring all woodwork to original condition and repairing the damage done to the drywall.

Warren Ellis, the maintenance Supervisor, was very pleased with the outcome of the restoration and was thrilled that Elite was able to salvage the original woodwork in the chapel. Elite restoration and their crew were ecstatic to be a part of this project and preform a service that will help the camp provide everlasting memories for generations to come.

What our awesome customers have to say

Fire damages are an extremely emotional experience and our trained team members can take care of you right away.

Water and Flood damage needs to be fixed immediately as it can cause other major problems. Our team is ready to go!

There are many different types of mold and our team has what it takes to take care of your mold problem.

Idaho has strong winds that tend to damage properties. Fixing the problem right the first time will save you money.

Looking to learn more about our restoration in Bellevue?

Get Your Furnace Ready for Winter